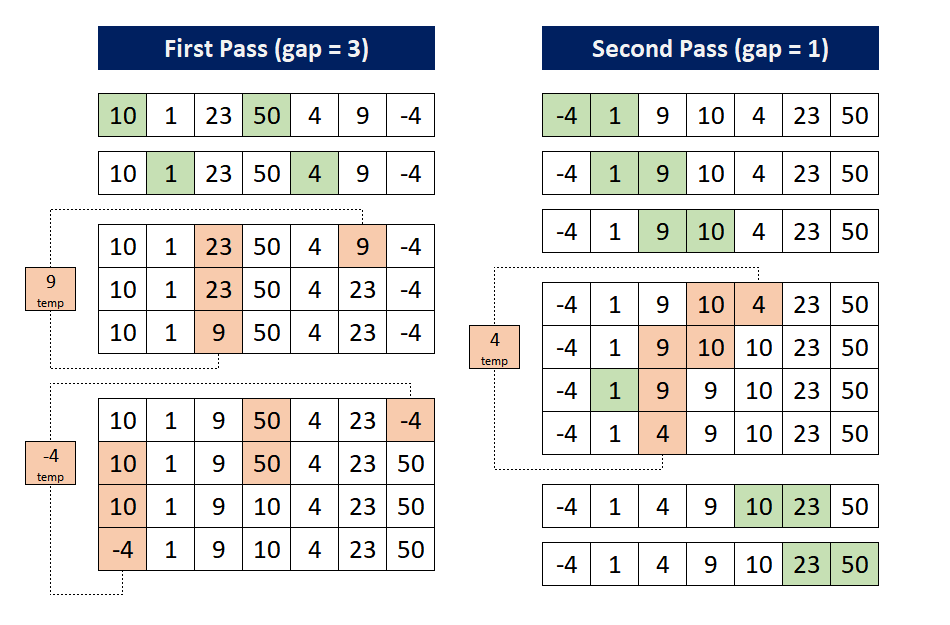 Learning Tutorials
Miscellaneous Topics
Python Libraries
About Us
AlphaCodingSkills is a online learning portal that provides tutorials on Python, Java, C++, C, C#, PHP, SQL, Data Structures and Algorithms. Tutorials, examples and references are reviewed and simplified continuously to improve comprehensibility and eliminate any possible error. We use cookies to ensure best browsing experience on our website. While using this website, you acknowledge to have read and accepted our cookie and privacy policy.